‘New Skin’ by Mayumi Hosokura (b. 1979, Japan) is deeply inspired by the writing of feminist biologist/philosopher Donna Haraway – on the proposing of a novel vision on the concepts of identity, the body and desire in relation to our technological innovations. Hosokura included quotes arriving from Donna Haraway’s ‘Situated Knowledges: The Science Question in Feminism and the Privilege of Partial Perspective’ (1988), touching on subjects such as multidimensional subjectivity and a critical awareness of our biased vision. 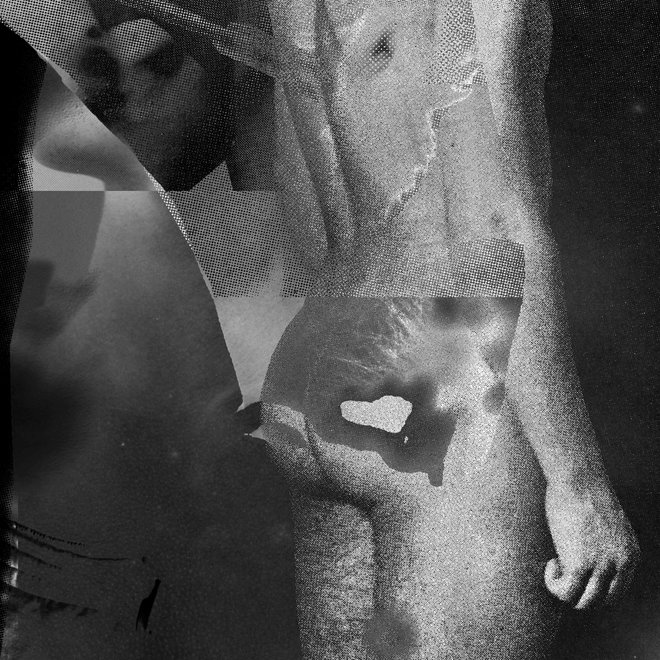 ‘New Skin’ (published by MACK) is created from a super structured, large-scale digital collage (66 collages build from 792 images) cut into 12 separate pieces. The book is composed of clippings from old gay magazines, found selfies, and other secondary material that Hosokura combines with her self-made photographs (noteworthy, she opted to exclusively apply images of male bodies). 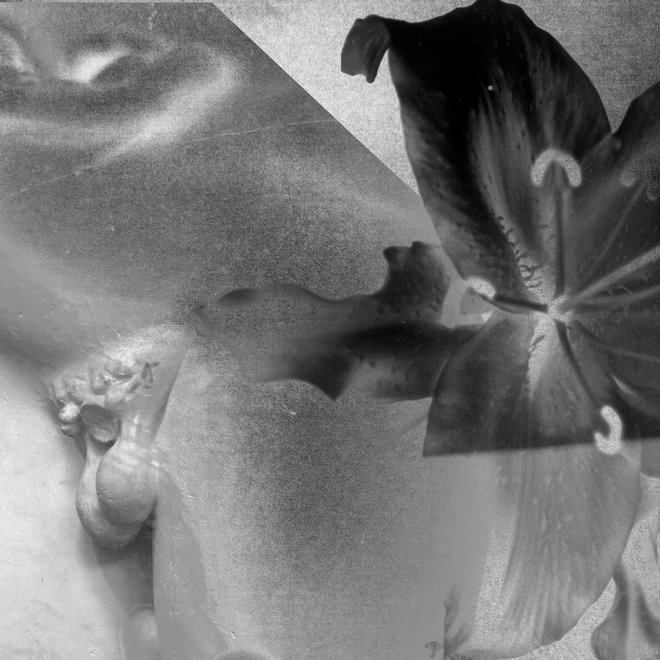 In its very unfixed format ‘New Skin’ stimulates different gazes and desires, considering the essence of being human and our existing as a fluid and transformative entity. It is printed in a metallic ink and has a Japanese binding which allows to peek in between the carefully folded pages. As such, the book is facilitating a voyeuristic process where the viewer is invited to touch and unfold the paper sheets to see what lies beneath their surface; a haptic experience to highlight the notion of touch and skin. 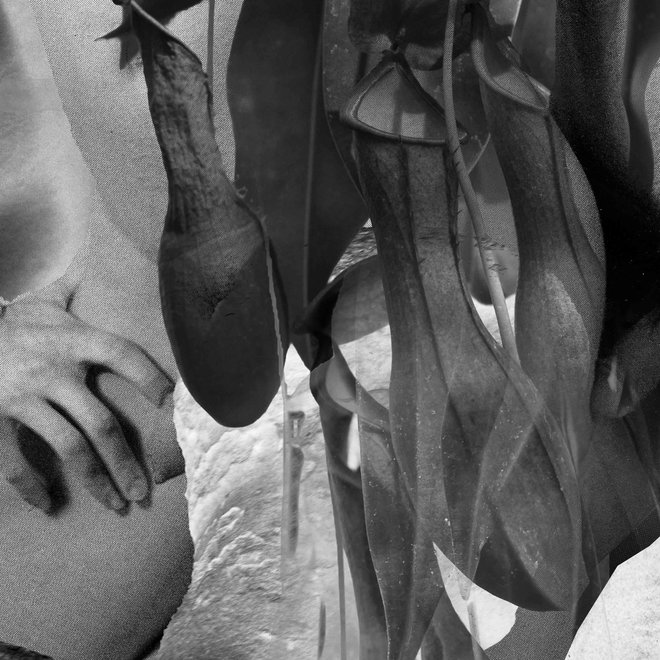 This artist book serves as an open invitation to imagine, to let go and to transform. All images function both separately and as a whole, overall confounding the existing boundaries between man and woman, human and animal, living and non-living beings. By reimagining what it means to be human and unsettling societal conventions of desire, Hosokura helps to expand our notion of the self, interrogating the boundaries between human and animal, organism and mineral, machine and human, as well as nationality, race and gender.